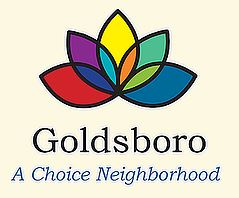 The Department of Community Relations & Neighborhood Engagement assists in the revitalization of housing and stabilization or improvement of the City’s neighborhoods using federal and state grant funds.

In August of 2010, the City of Sanford applied for, and in October of 2010 became a Department of Housing and Urban Development (HUD) Entitlement Community. As an Entitlement Community, Sanford receives designated Federal grant funding from HUD to improve the living conditions of low and moderate income residents. The HUD grant fund activities such as infrastructure improvements, public services, public facilities improvements, housing repairs, homeless services, economic development, acquisition, rehabilitation and resale of abandoned and foreclosed properties, and the demolition and clearance of blighted and deteriorated structures. 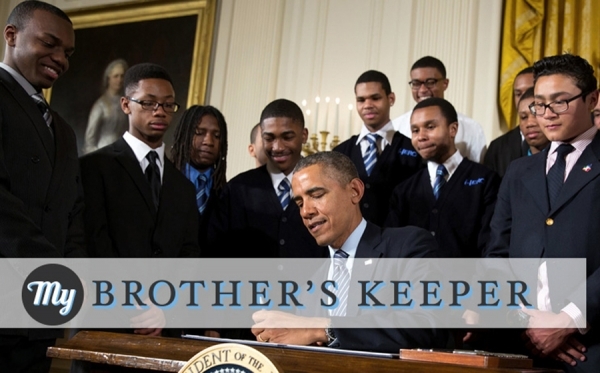 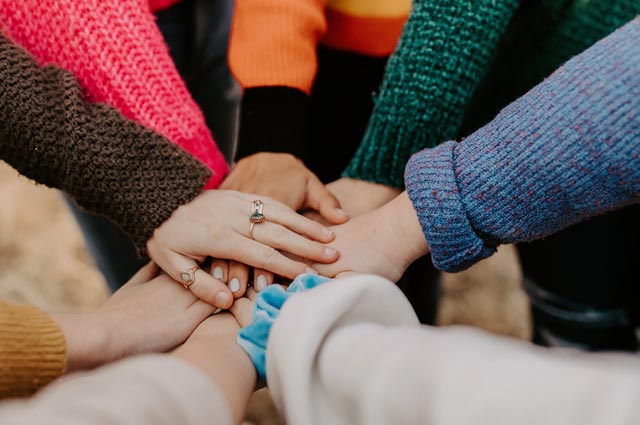 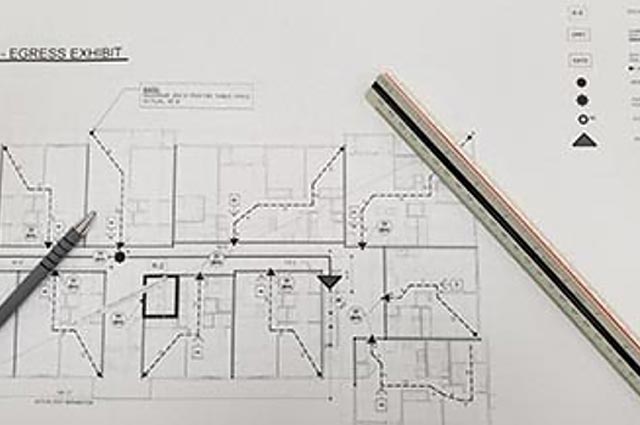 To receive the designation as an Entitlement Community the City of Sanford had to submit a Five-Year Consolidated Plan stating the community’s needs and outlining the City’s annual action plan to address those needs. The City of Sanford receives grant funding from two HUD programs, Community Development Block Grant (CDBG) and Neighborhood Stabilization Program (NSP).

In February 2012 the City of Sanford was unexpectedly rocked by the tragic death of Trayvon Martin and the grim circumstances surrounding the altercation that led to his death. The reaction by some in the community toward the Sanford Police Department in not making an immediate arrest of George Zimmerman drew national attention from the media, civil rights organizations, social justice agencies, the Department of Justice, Law enforcement agencies, the Governor’s Office, Faith based organizations, Neo-Nazi groups, the New Black Panther Party, and the Dream Defenders, etc. These groups were taking an assertive and vocal stance on one side or the other regarding the issues of the arrest. As the investigation continued without an arrest, the social unrest grew as did the social activism. As a result of the tension and the barrage of national media coverage, the already strained relationship between the Sanford Police Department and the black community in particular reached crisis levels, as communications and negotiations between City Officials and concerned citizens’ deteriorated turning into accusations, demands and threats.

Not since the Rodney King case in 1991, has the press, religious organizations, social activist groups, civilian oversight groups and the public maintained such a high interest in the role, function and performance of a Police Department. Trayvon Martin’s death and the perceived delay in arresting George Zimmerman caused the black community to reflect on their negative past experiences with law enforcement and the criminal justice system. Sadly, as more time lapsed between the incident and an arrest of the defendant, the more the community recounted the history of social injustices, inequalities, prejudices and racism that has existed. Also, with the passage of time the communities within the City became more divided and polarized. Trayvon Martin’s case was seen by many as the tipping point for the community, and symbolized to many a gross injustice, causing them to say: “Enough is enough! It’s time for change.”

Unfortunately, in addition to Trayvon Martin’s tragic death, there were 5 other homicides in the City of Sanford between the period of February 2011 and February 2012. This number represents the tragic loss of many young lives that were cut short by the growing acts of senseless violence. This tragic loss of human life was further compounded by the increase in juvenile offenders and young adults committing more serious crimes, including homicides without any apparent regard or value for human life. What was more disturbing about the escalation of the violent crime rate in some neighborhoods in Sanford, was the fact that serious crimes decreased in Seminole County and several surrounding communities.

Because of the deeply rooted views of racism and social injustice held by many in the black community, any effort to move the City forward and reunite the community would require a holistic multi-faceted systemic approach. The approach ultimately would have to be broad in scope and address a number of the societal problems which over the years have been identified as contributors to poverty, inequality, racism and social unrest. These contributors include:

The City of Sanford recognizing the need to take steps to reunite the community, improve police and community relations, address the spike in violent crimes, and address the social unrest. The City has moved forward with a number of initiatives focused on community relations. Theses initiatives are predicated on the premise that Sanford is a community that values, nurtures and encourage the diversity of its residents. The City of Sanford leadership encourages and supports the inclusion of ideas, suggestions and perspectives of all citizens in an effort to strengthen relationships and build bridges to improve communication and foster overall cooperation and collaboration within the community. Sanford is a community where conflicts and differences are seen as opportunities for change, reconciliation and reshaping of relationships. Sanford is striving to be a community where major social issues such as poverty, hunger, housing, employment and discrimination are all viewed in a city-wide context. The City of Sanford remains consistent with its philosophy of valuing civility, diversity and inclusion, and moves forward with a commitment and a resolve to improve community relations and promote peaceful conflict resolution.

To promote and prevent discrimination by ensuring that all people in the City of Sanford are treated fairly and have equal access to opportunities in employment, housing and certain public accommodations; and to promote mutual respect amongst groups through education and collaboration.

To serve as the foremost resource on community/human relations for the City of Sanford.